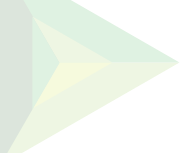 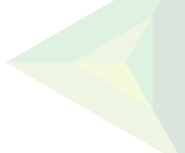 The ECA Foundation supports restoration, beautification and enhancements to the three ECA cemeteries to ensure they are welcoming to families and visitors year-round. These cemeteries are an important feature of our local communities, providing historical context, places of remembrance and unique connections to their natural surroundings.

Our current project is to honor the family of Harry T. Burleigh who is interred at the Erie Cemetery.

Mr. Burleigh is a nationally known singer, classical composer, spiritual arranger, and musician who graduated from the National Conservatory of Music. His early American music influenced Antonin Dvorak (New World Symphony No 9) and other early American composers. He was a soloist at St. Georges Episcopal in New York City for 52 years. More than 2000 people attended his funeral in 1949.

Mr. Burleigh has (11) family members currently located in four unmarked graves. To properly honor his family, a monument will be centrally located on the lot in section 37 at the (4) grave site with their names & dates listed on both sides of the new monument. 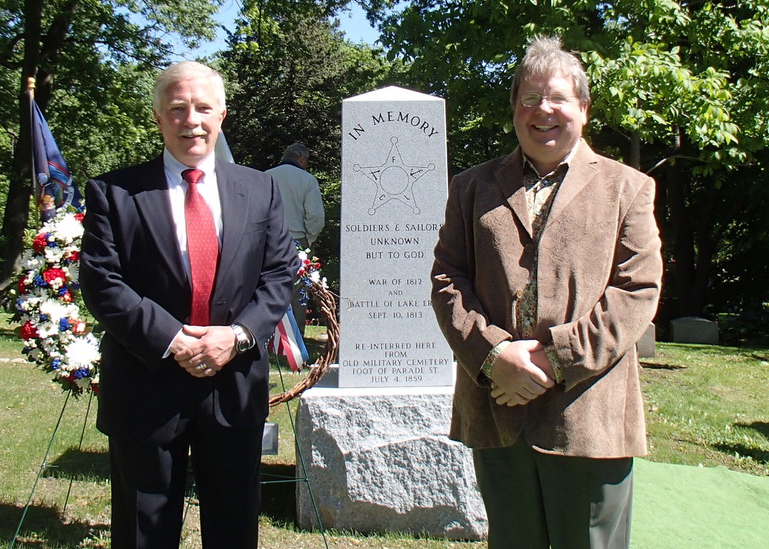 War of 1812 Monument in the Erie Cemetery

The ECA Corporators funded the placement of the War of 1812 Memorial in the Erie Cemetery on a lot where soldiers and sailors had been reinterred with great ceremony in 1859.

Their graves were never marked and had been mostly forgotten. The War of 1812 played a critical part in Erie’s growth and development and is an important period of local history. The improvement of this site helps to preserve and better present this history for future generations.